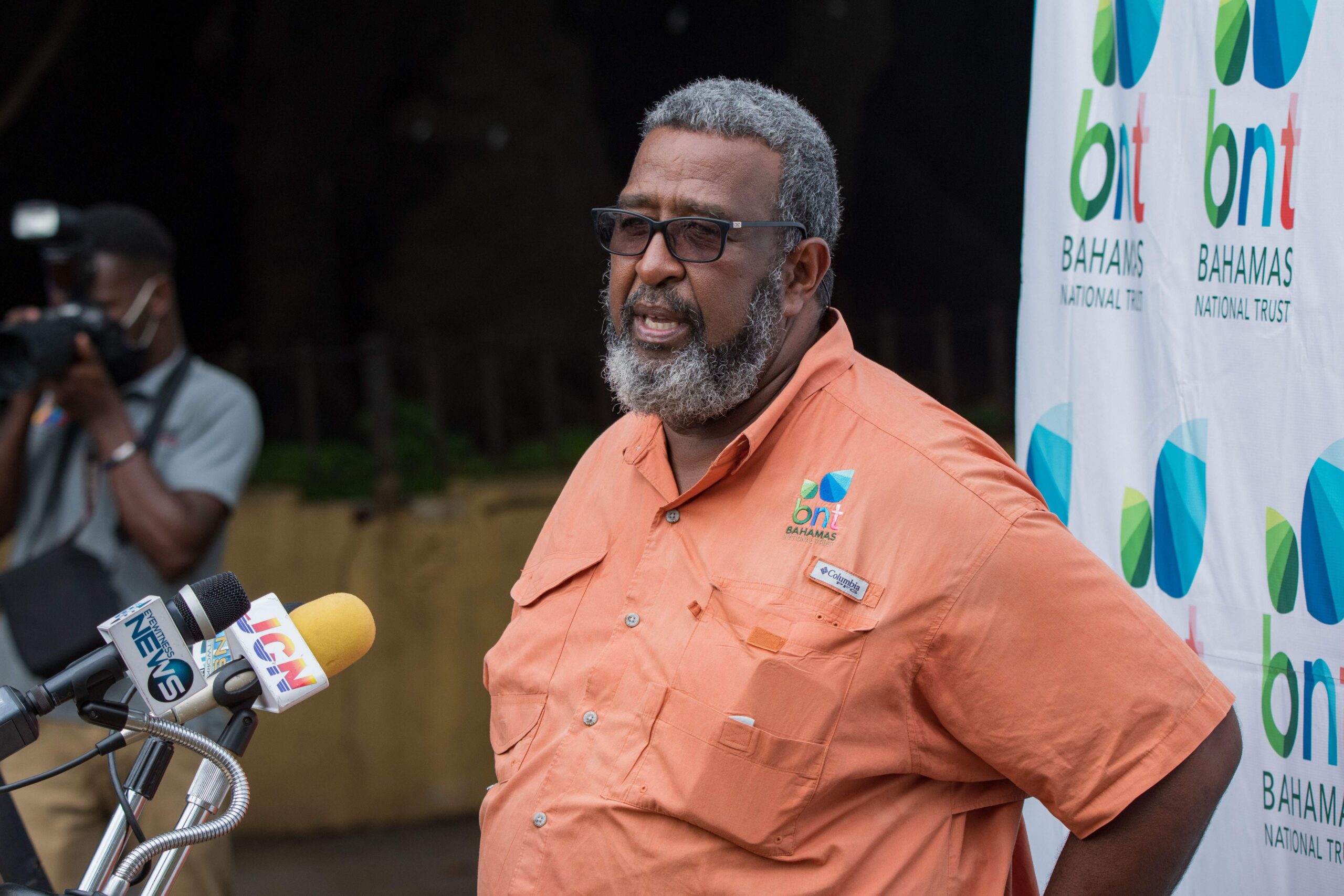 On December 24, a 160-foot tanker carrying Gasoline and Liquid Propane Gas sank in waters fifteen miles off of northwest New Providence. The tanker sank after a superyacht collided with it. Fortunately, all crew members were rescued and no injuries were reported; but the vessel was lost and reported by its owners to have sunk to a depth of some 2,000 feet. Later reports from the government placed the vessel at a depth of just over 9,000 feet in the ocean. BNT is being asked about the potential impact of this event on the marine environment.

Earlier, the Ministry of Environment and Natural Resources assured in a press statement that it was working in conjunction with the Department of Environmental Planning and Protection (DEPP) to ensure “every avenue is being explored to make certain our marine environment has not been damaged or compromised.” Most recently, an aerial observation mission conducted by the government authorities indicated an oil sheen and tar blobs spotted at the location where they believe the tanker sank.

BNT Executive Director Eric Carey said, “We’re pleased that the Ministry [of Environment] acted to do aero-reconnaissance to look for possible fuel oil impact. We hope the sheen finding will lead to further investigations. Additionally, we would hope in these types of accidents we would have the ability to employ tools and equipment such as underwater drones or submersibles.”

Previously Carey expressed hope there shouldn’t be any long-term or widespread environmental impact from the sinking of the tanker. The Ministry indicated they are going to produce additional reports and release them to the public. We’ll have to review those reports and follow up with the relevant government environmental and regulatory agencies to address any additional questions we might have.

“The bigger and more serious issue that Bahamians should be concerned about,” Carey said, “is that in these busy Bahamian channels, there are large tankers carrying hundreds and hundreds of thousands of gallons of crude oil, to and from storage facilities on Grand Bahama. God forbid there is an accident involving one of these larger-capacity tankers. The impact could potentially be disastrous and create destructive and disruptive scenarios for places like the New Providence and Paradise Island beaches, as well as other sensitive and important marine ecosystems.

“The BNT holds  the view that as a country we need to make sure we have proper protocols and mechanisms in place so that if there is an event like this, we have the legal ability to hold a company responsible for cleanup. We also need to ensure the fines and penalties are significant and substantial to us as a country to fund the cost to mitigate any environmental damage.”

The BNT recently recommended a “polluter pays” policy model to the Bahamian government in its “State of the Environment: Post-Dorian Report.” Such a model would ensure this corporate accountability and environmental protection in the case of such a disaster. To read the report and the full list of recommendations made, go to https://bnt.bs/postdorianreport/.

To learn more about the role the BNT plays to manage terrestrial and marine national parks, protect species that inhabit them, and inform environmental policy, please visit its website: www.bnt.bs and follow/subscribe to various social media channels: Facebook, Instagram,Twitter, and YouTube.